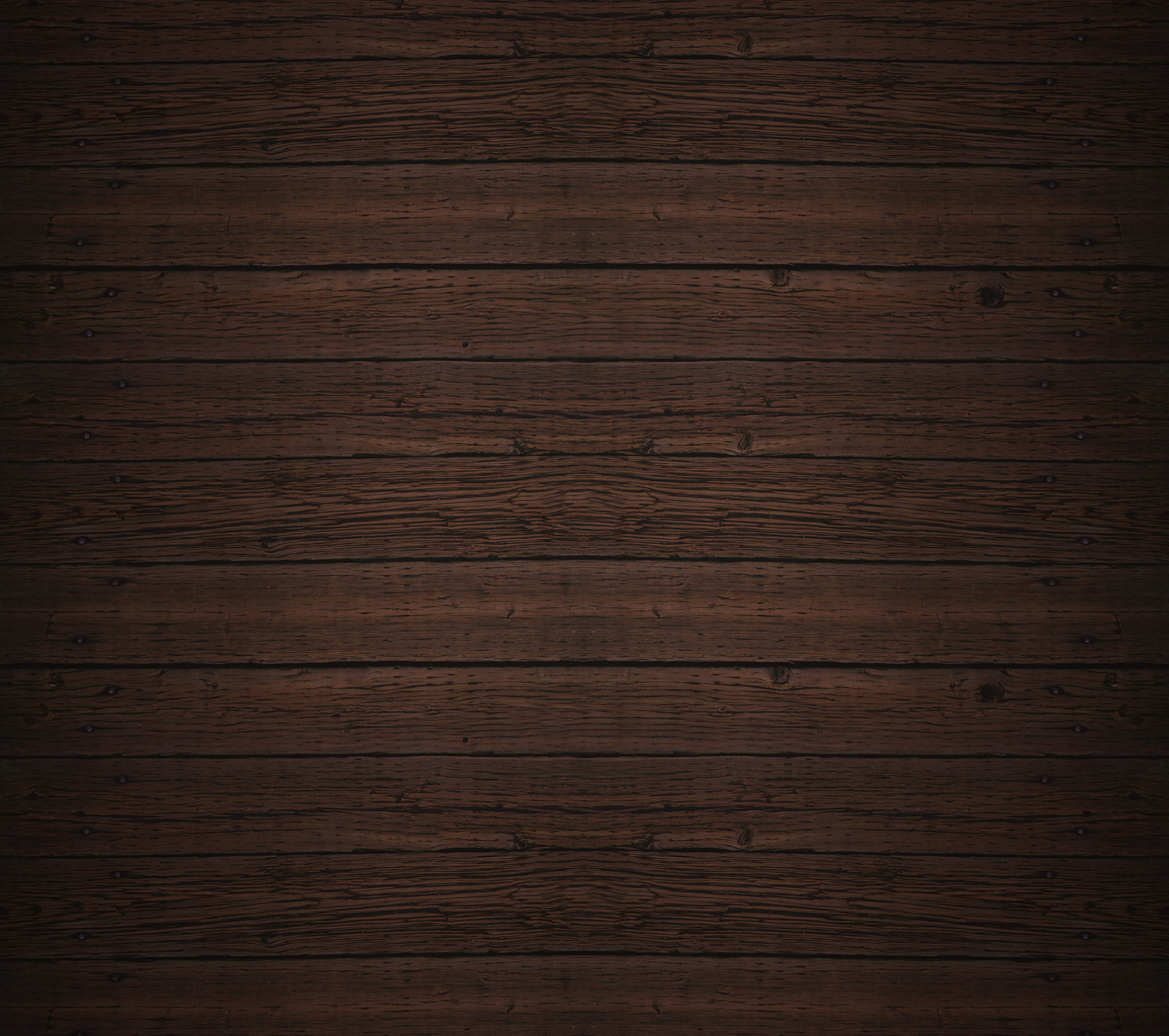 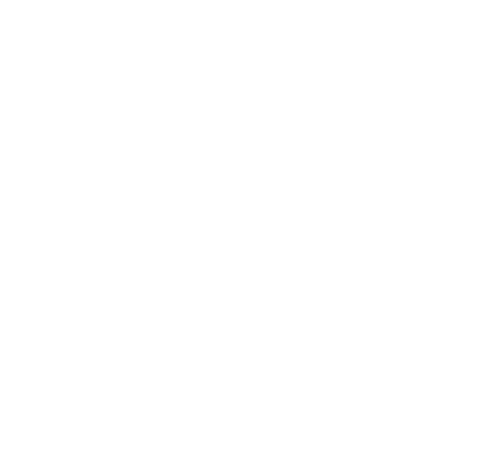 << Back To All Updates

Fresh Oregon Shrimp Meat will become available in early April. This product has become more and more popular over the years because of it’s unique, sweet flavor. It’s great in shrimp cocktails, salads, tacos, and more.

Approximately 90% of the shrimp meat consumed in the U.S. is farm-raised. However, Oregon Shrimp Meat is different. The State of Oregon limits shrimp permits, closes the season during the stock’s reproductive period, and requires use “by-catch” reduction devices. These practices have made Oregon Shrimp Meat fully sustainable.

Eastern Canadian Cold Water Shrimp Meat typically account for much of the shrimp meat consumed. This year, however, production was off due to ocean conditions so they did not produce nearly as much as they usually do. Because of this, we expect to see the Oregon Shrimp Meat prices increase this year.